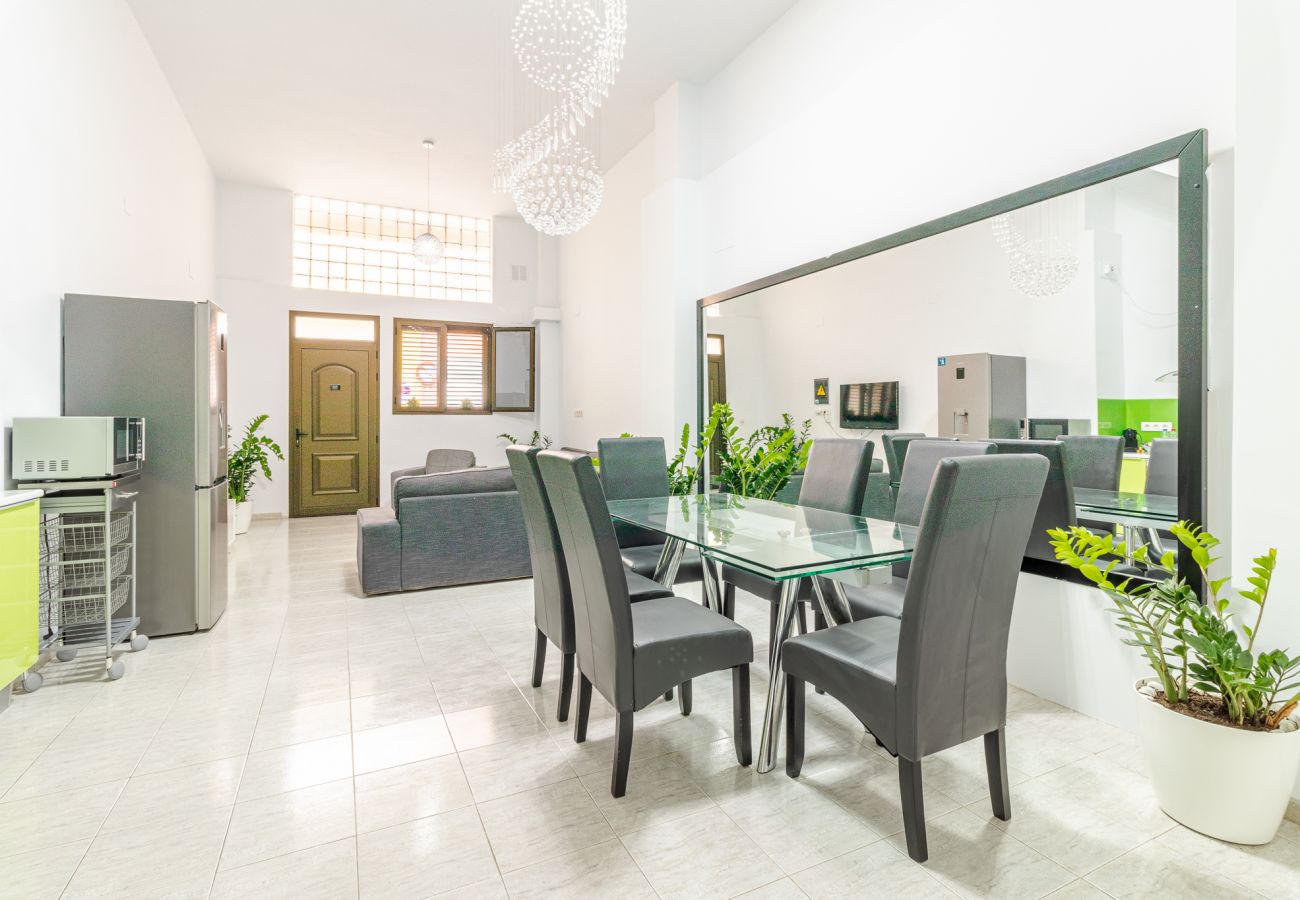 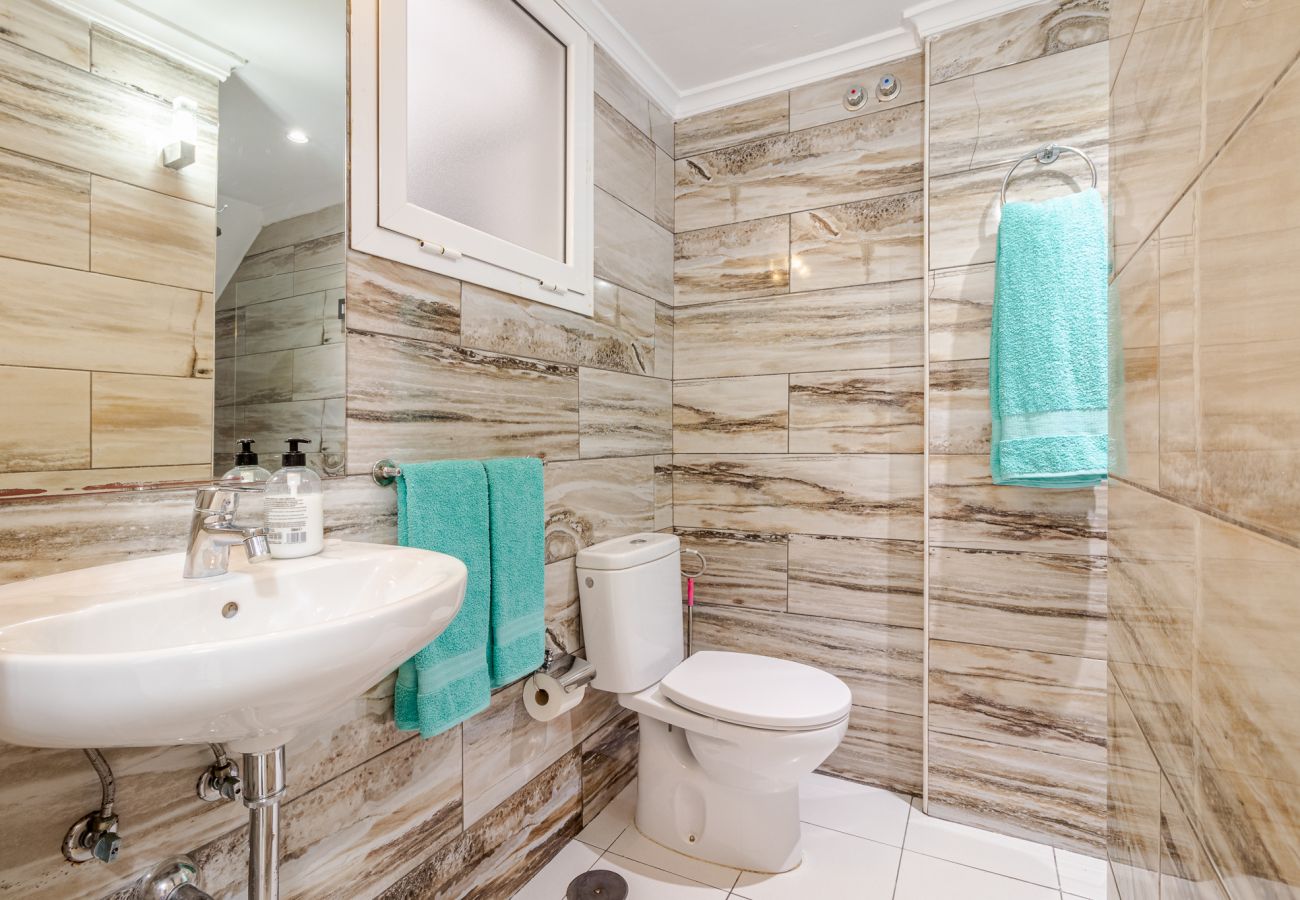 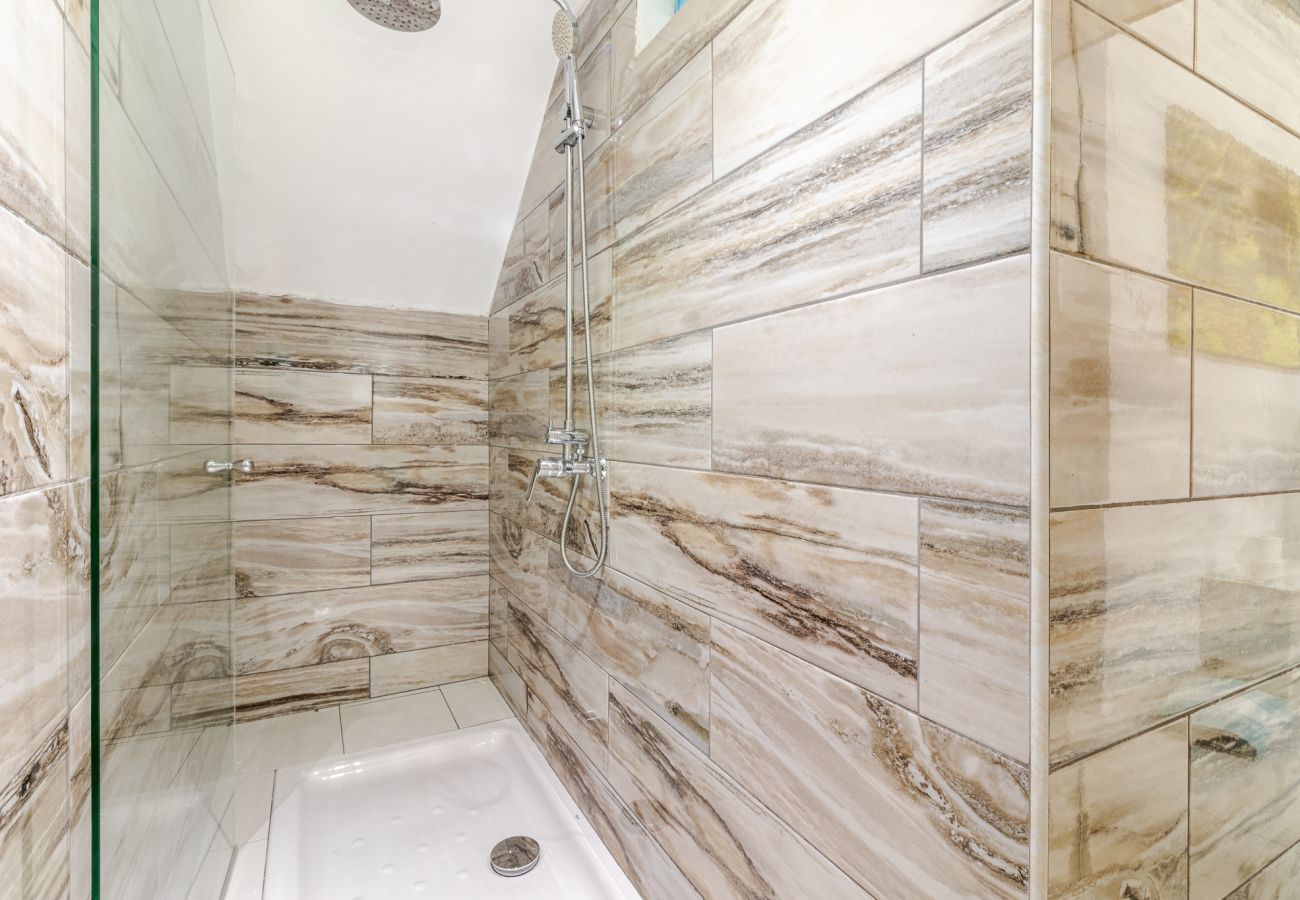 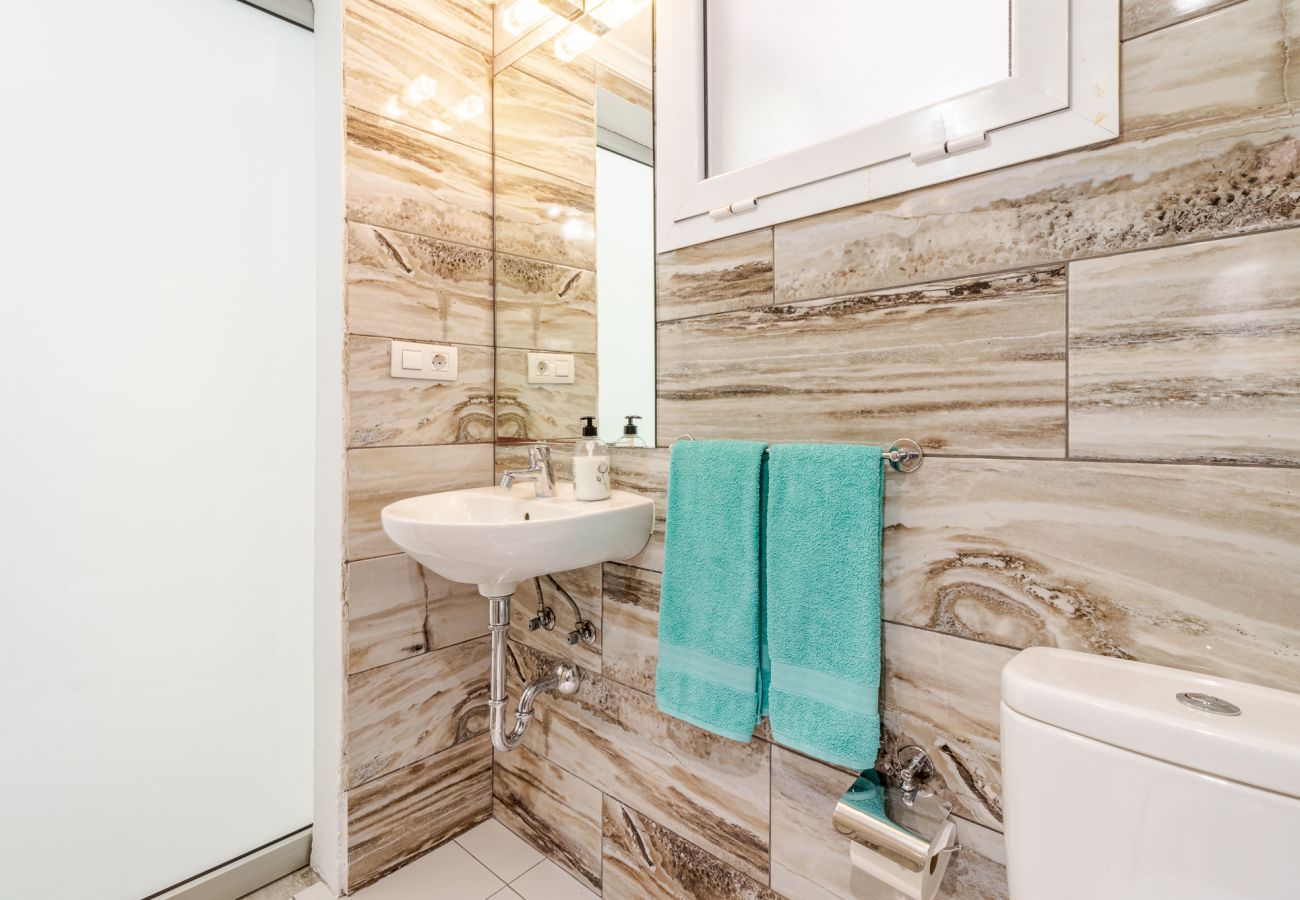 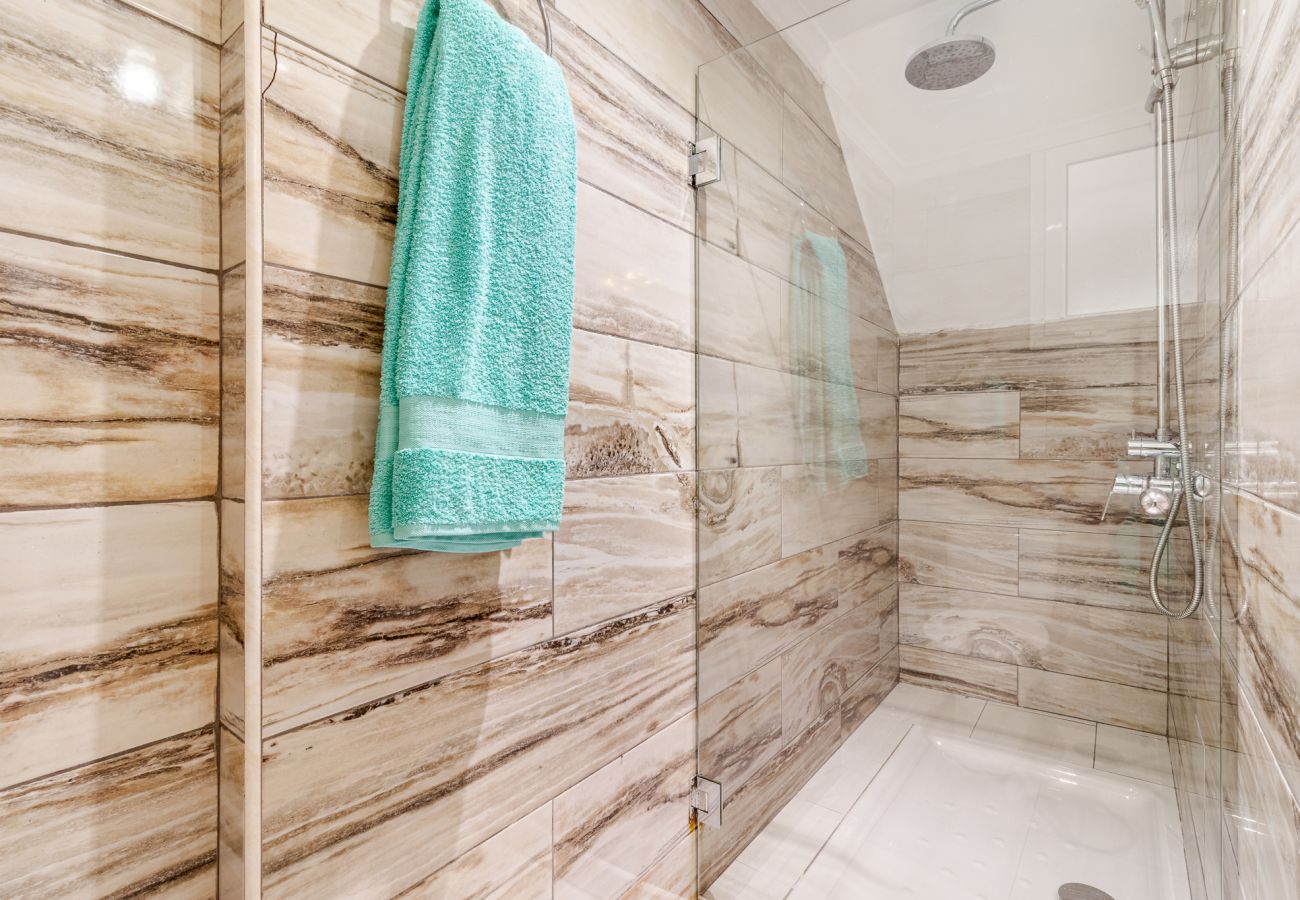 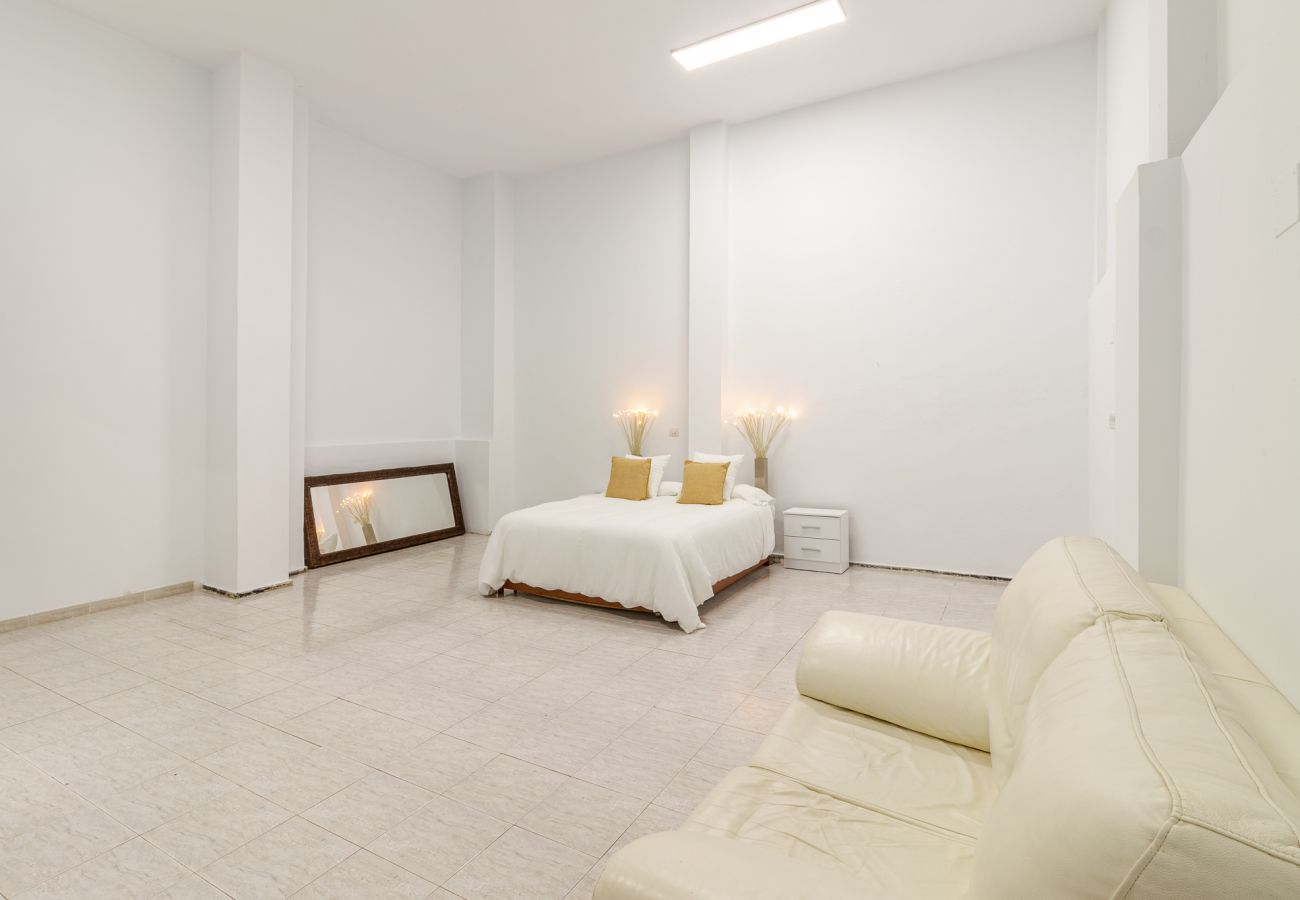 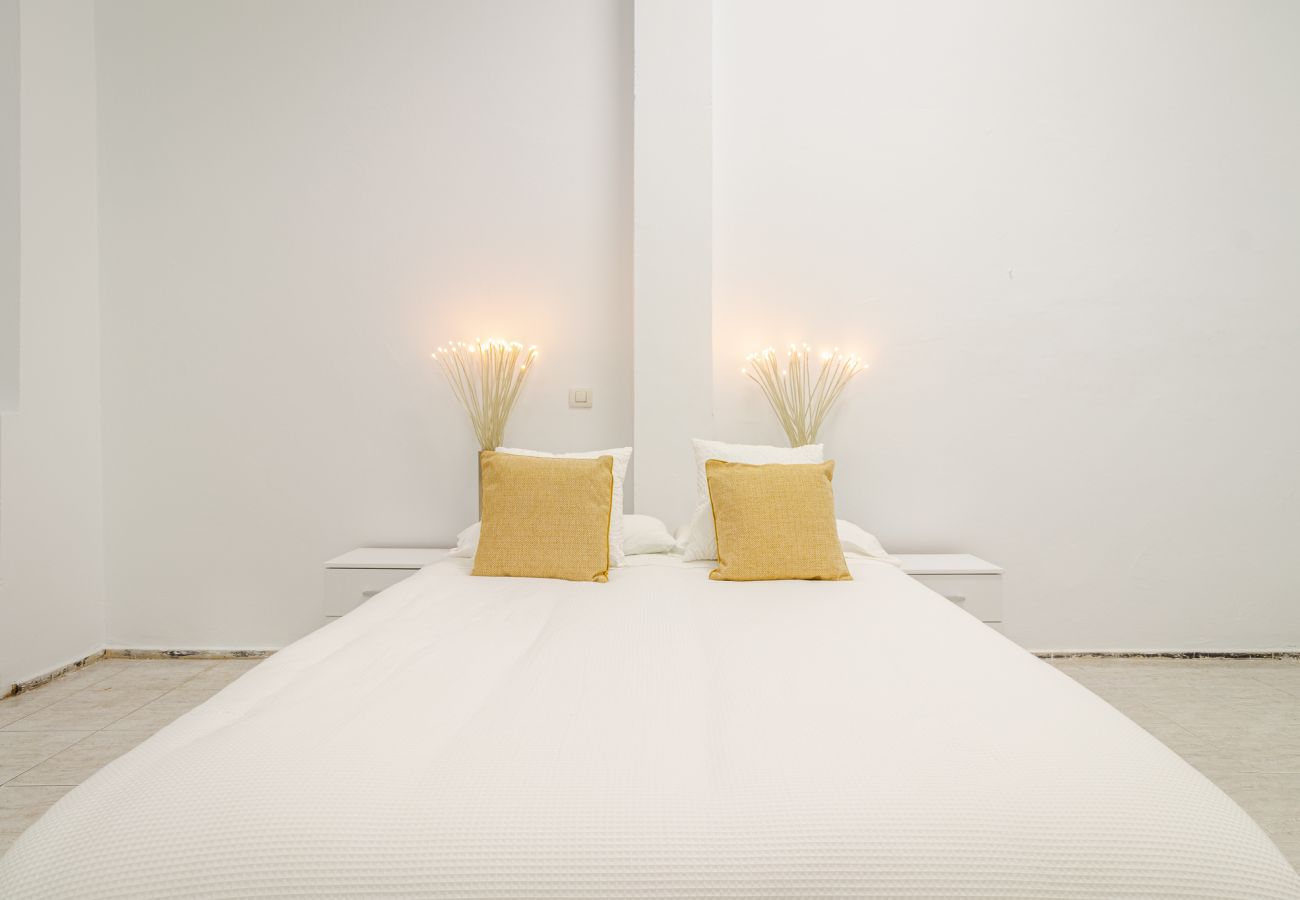 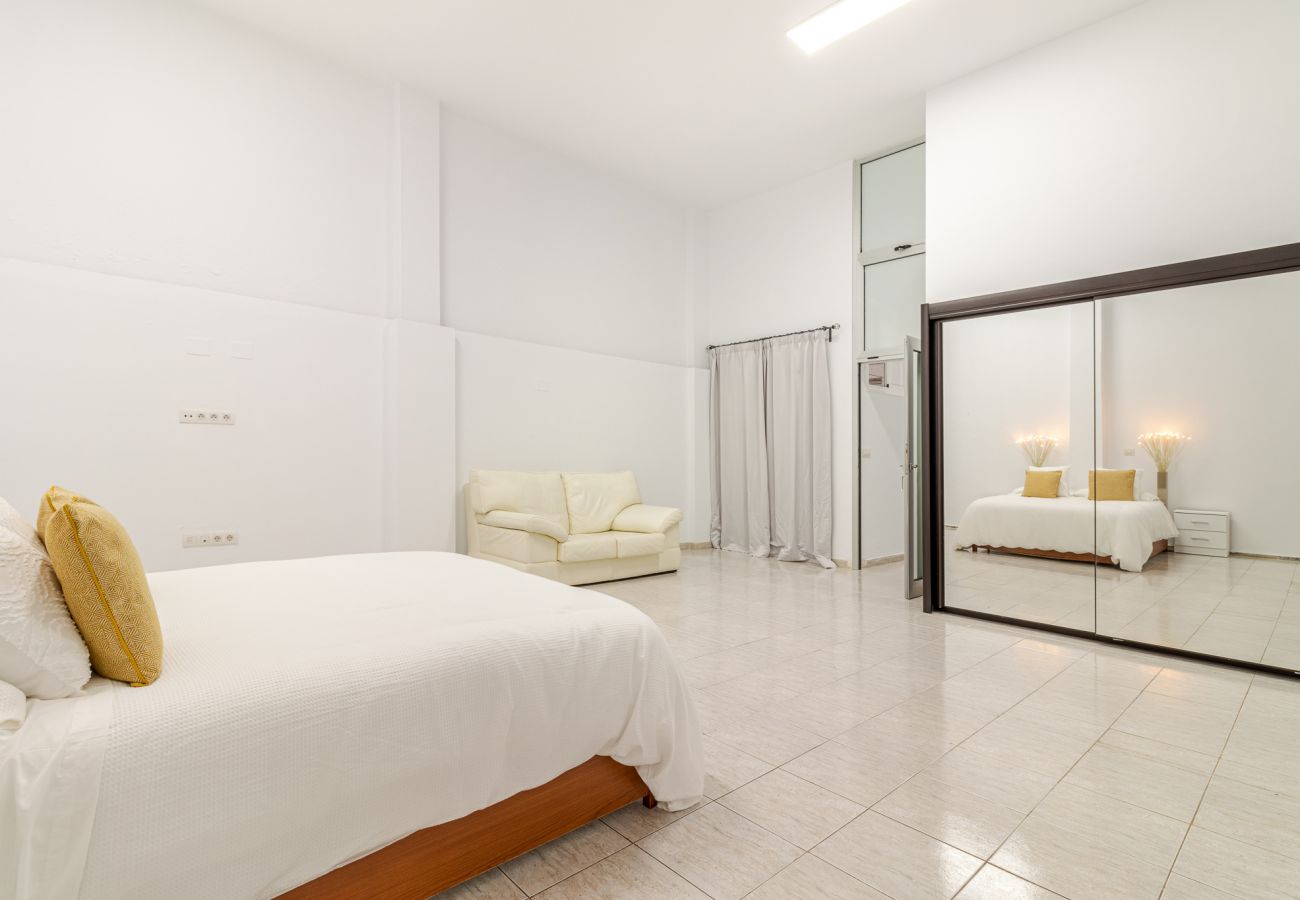 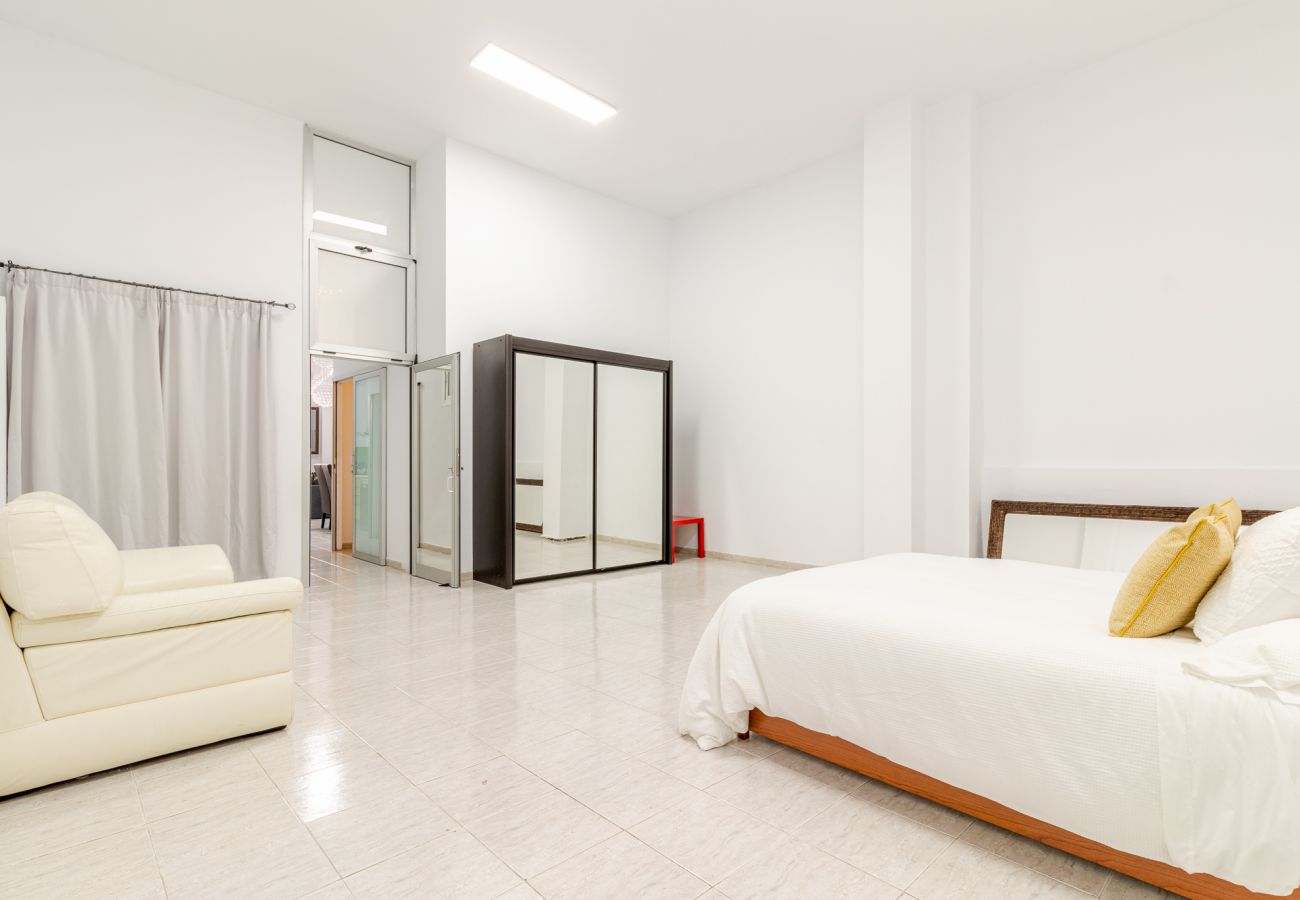 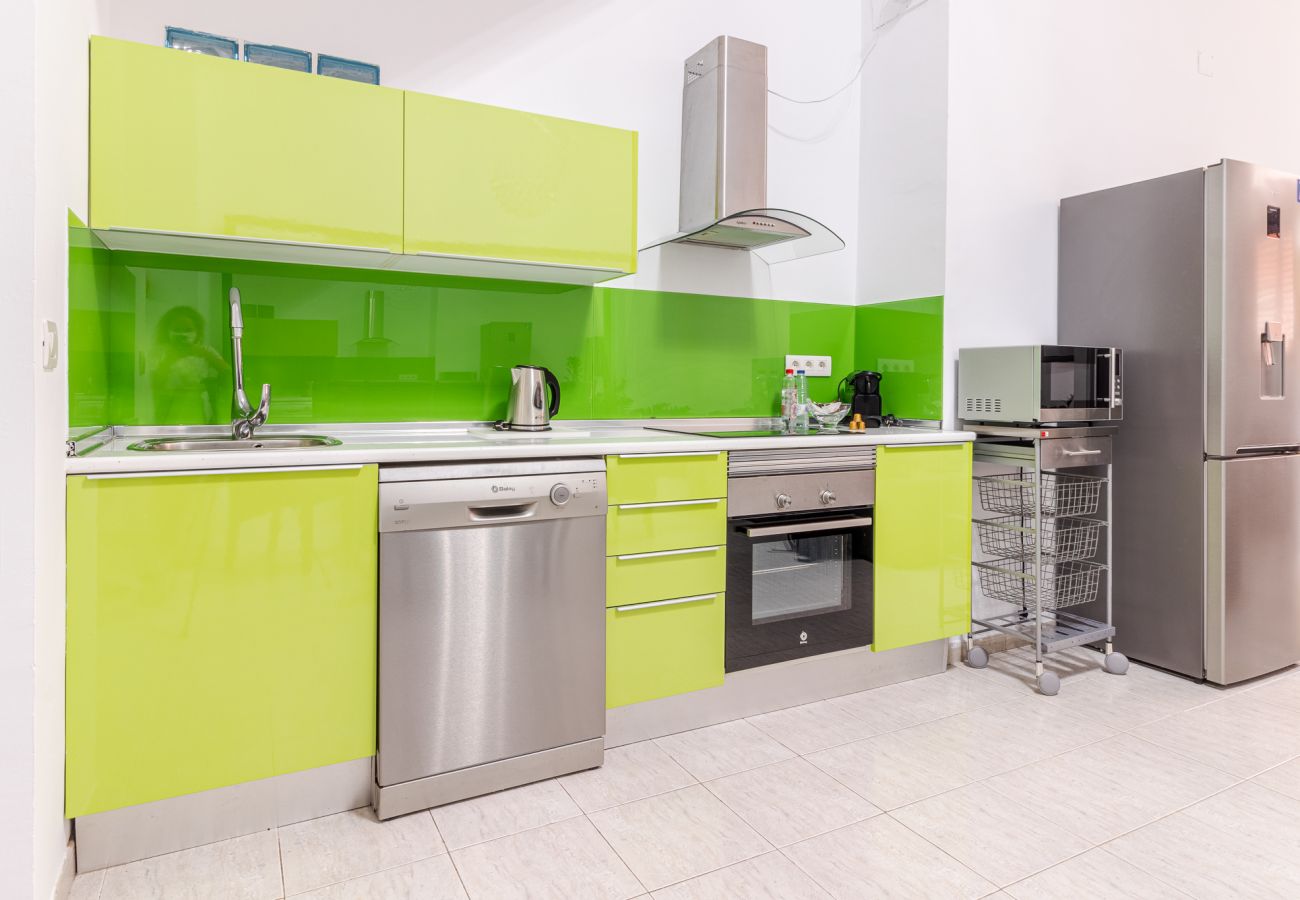 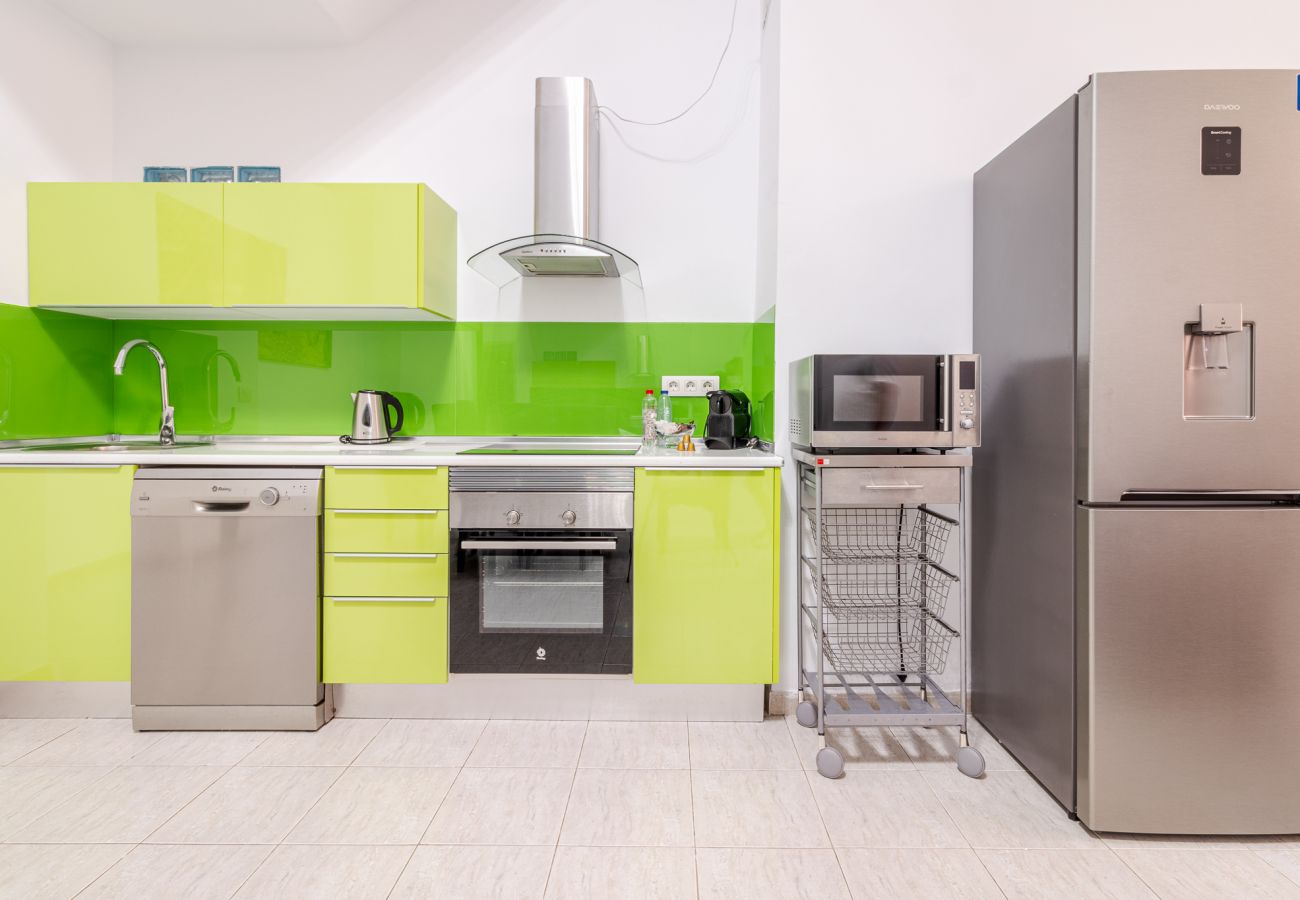 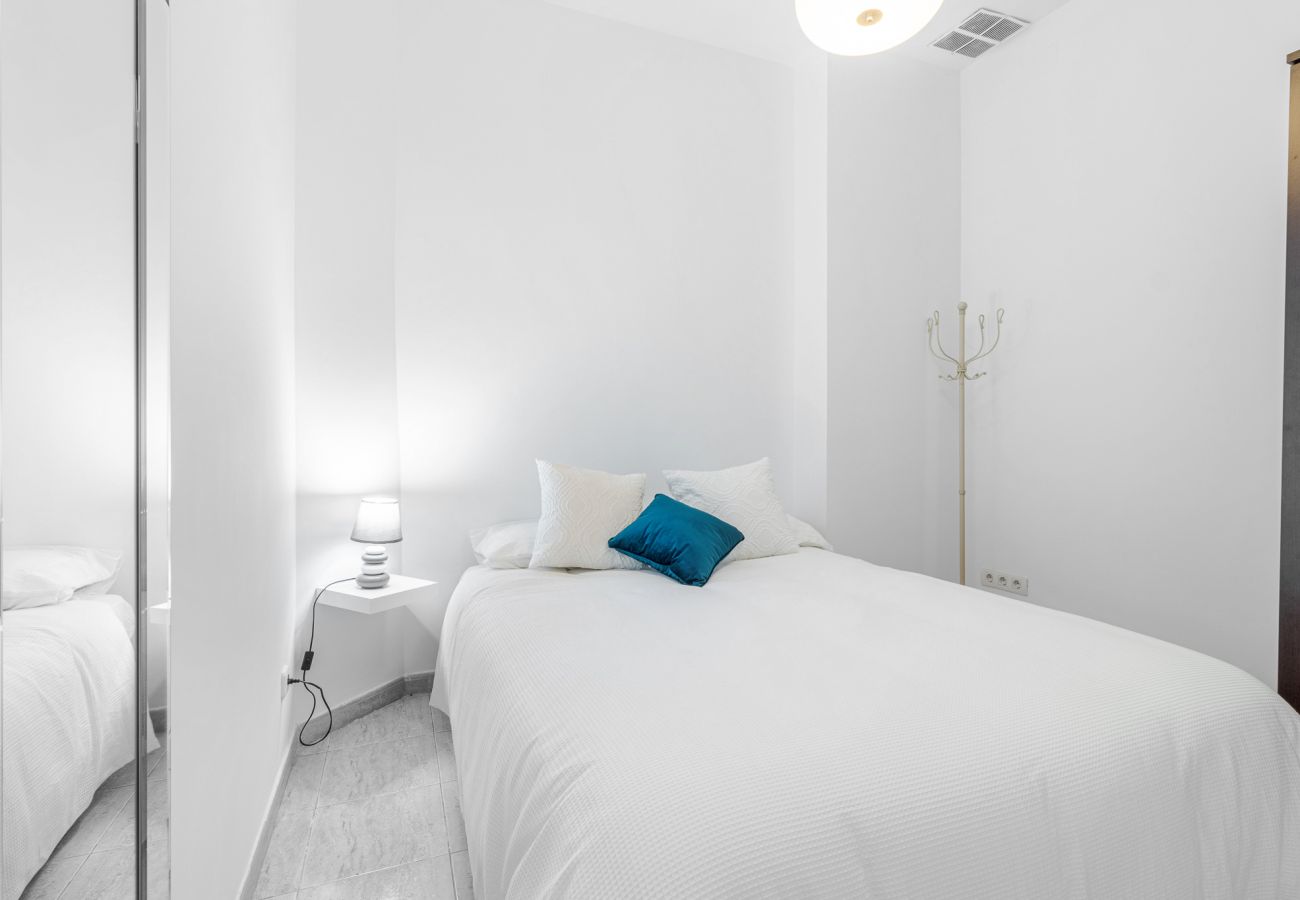 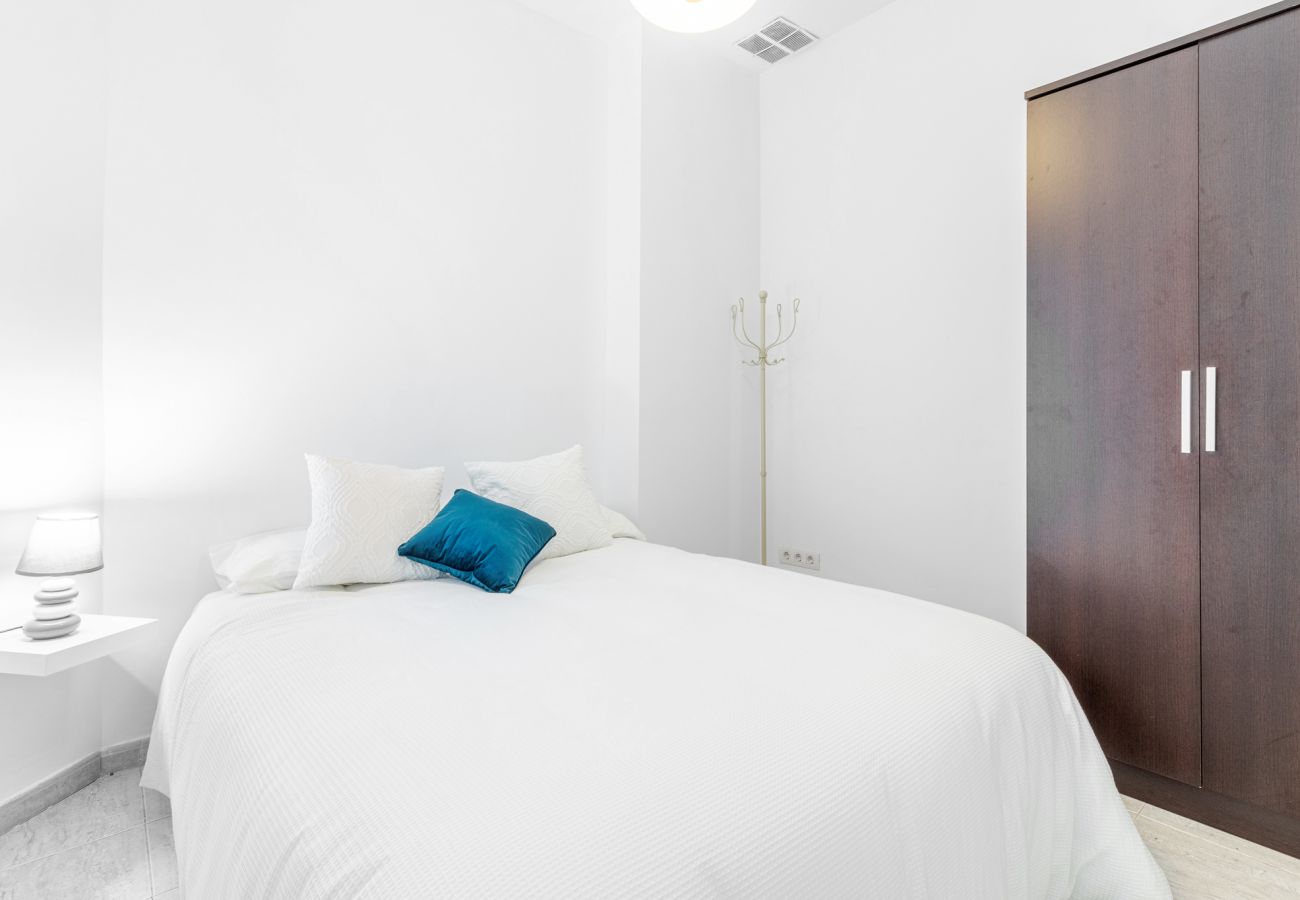 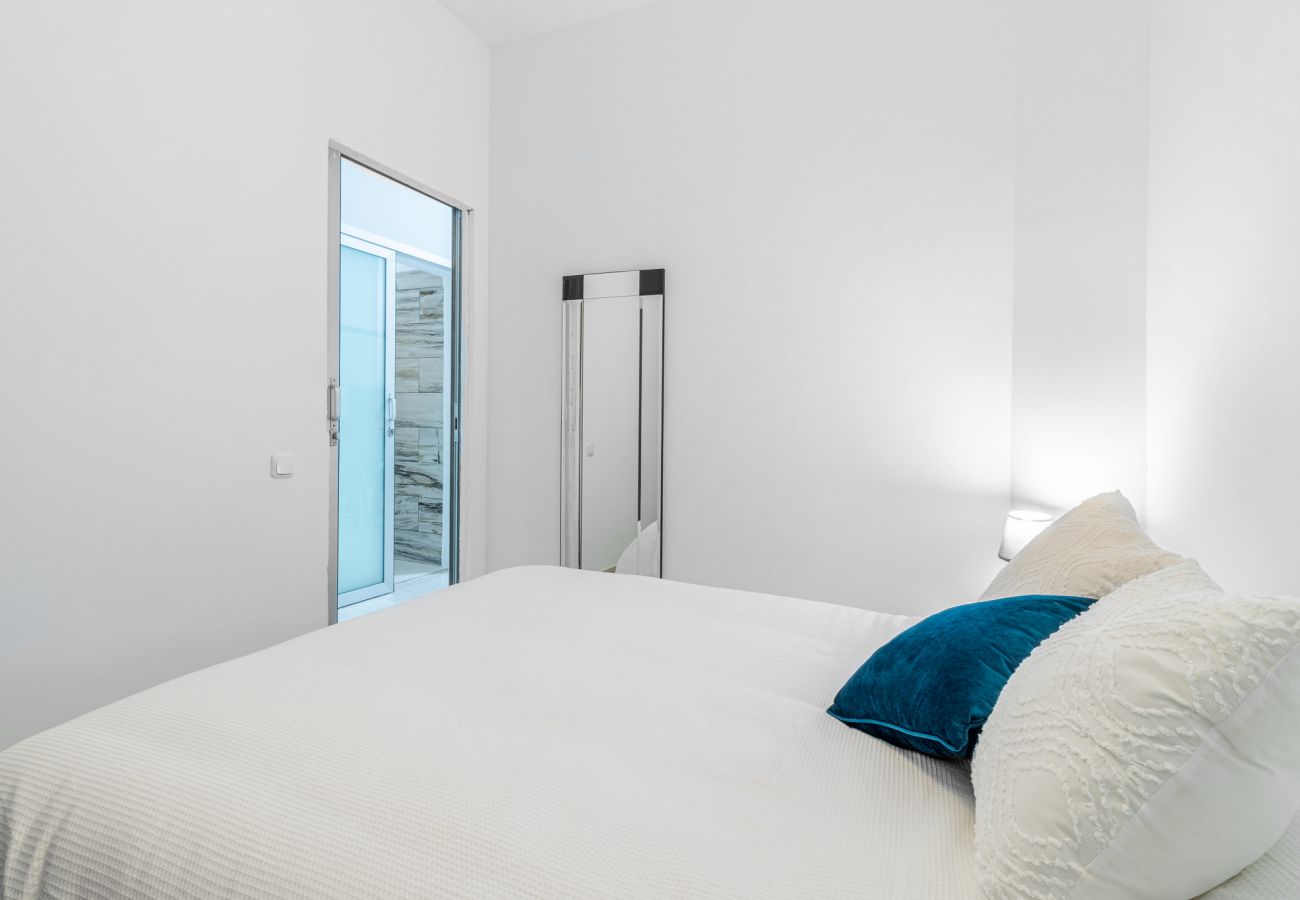 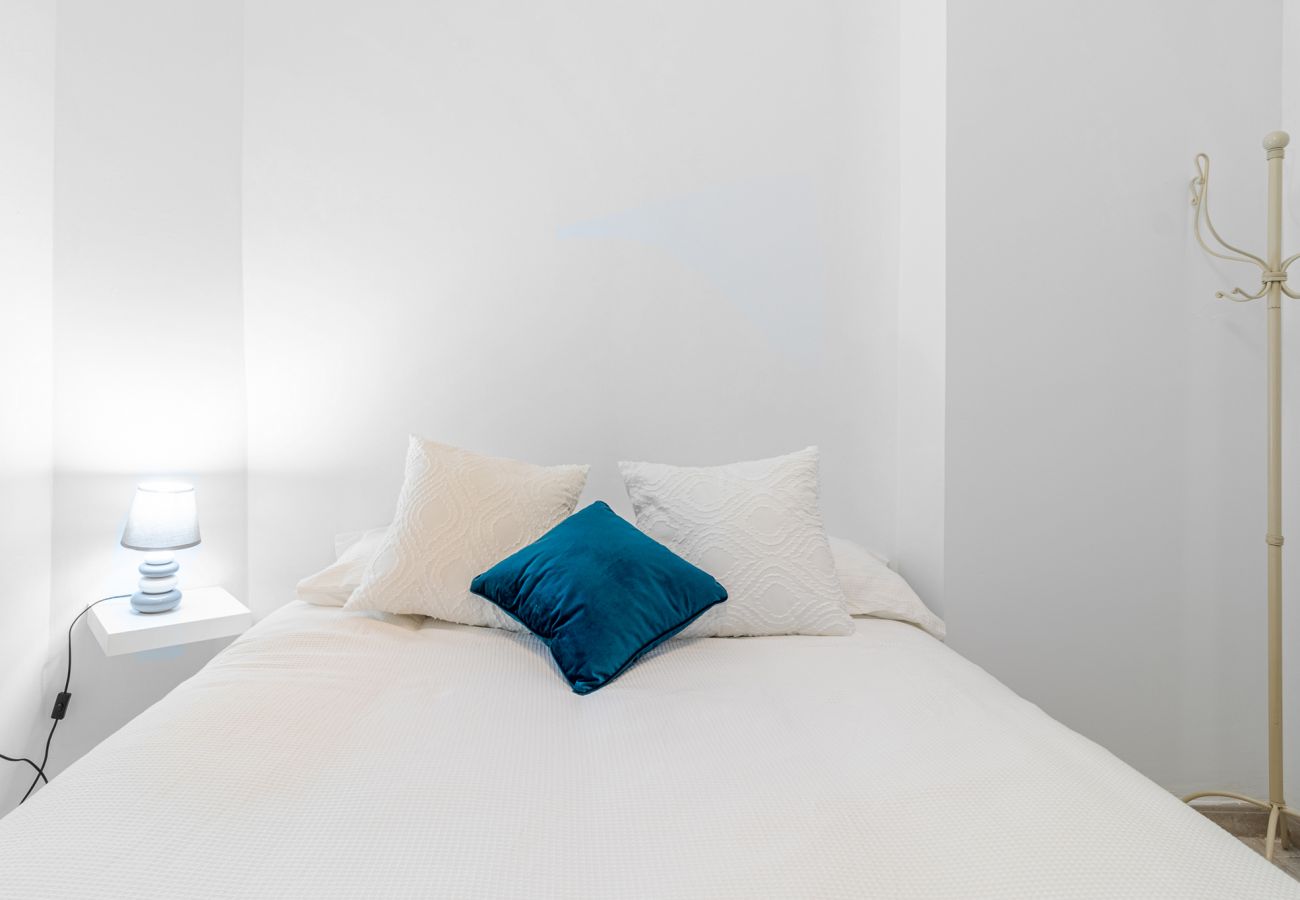 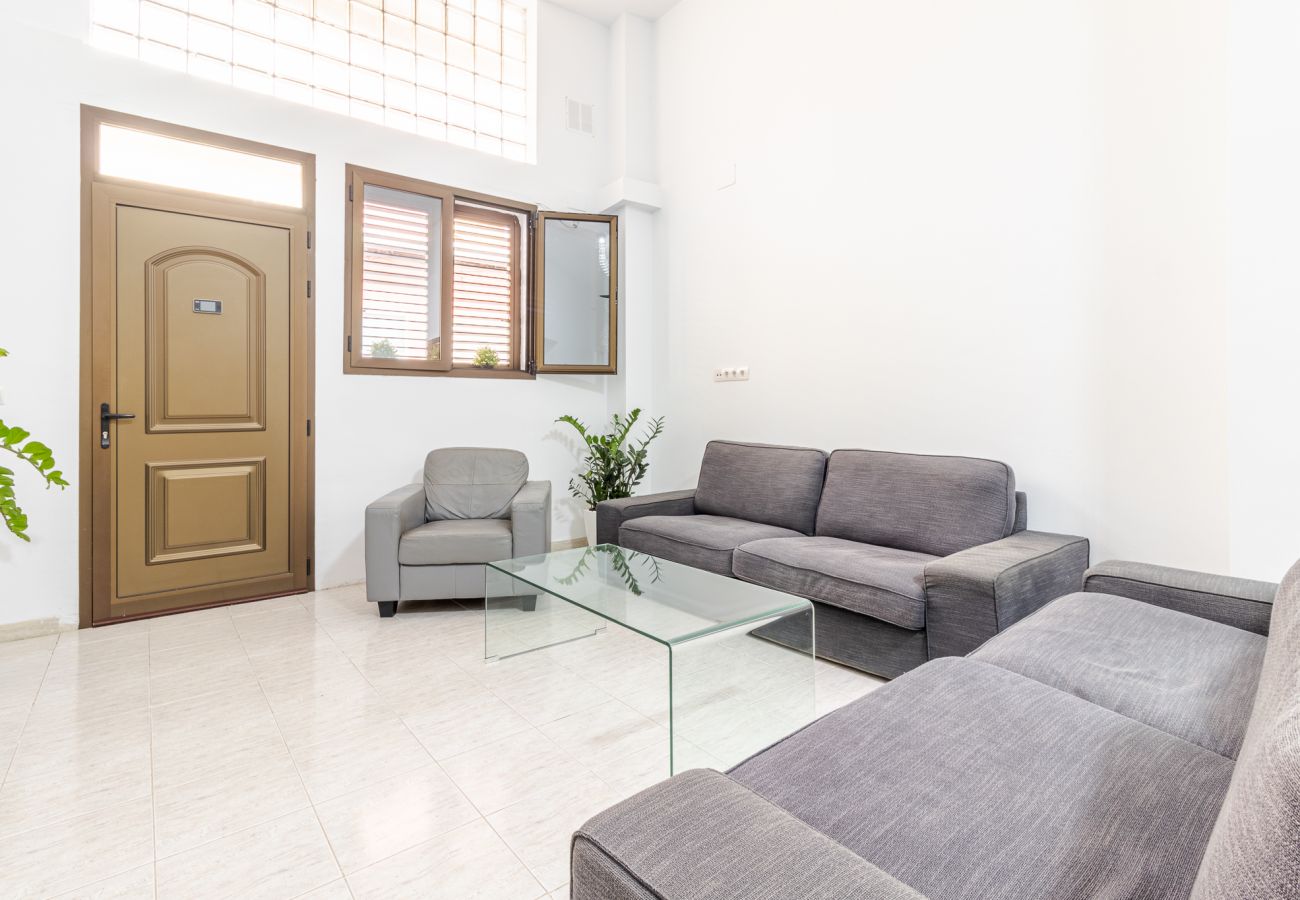 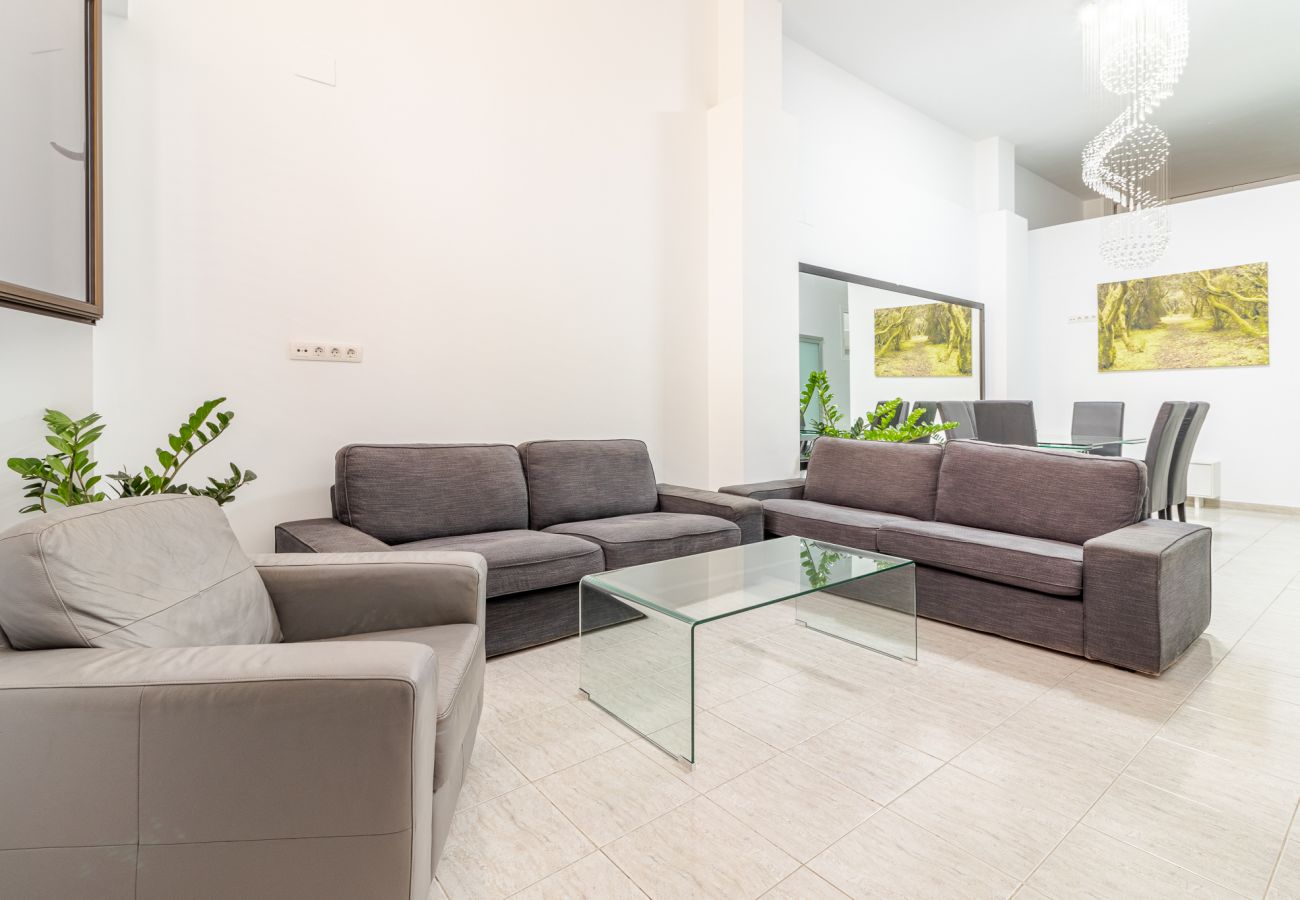 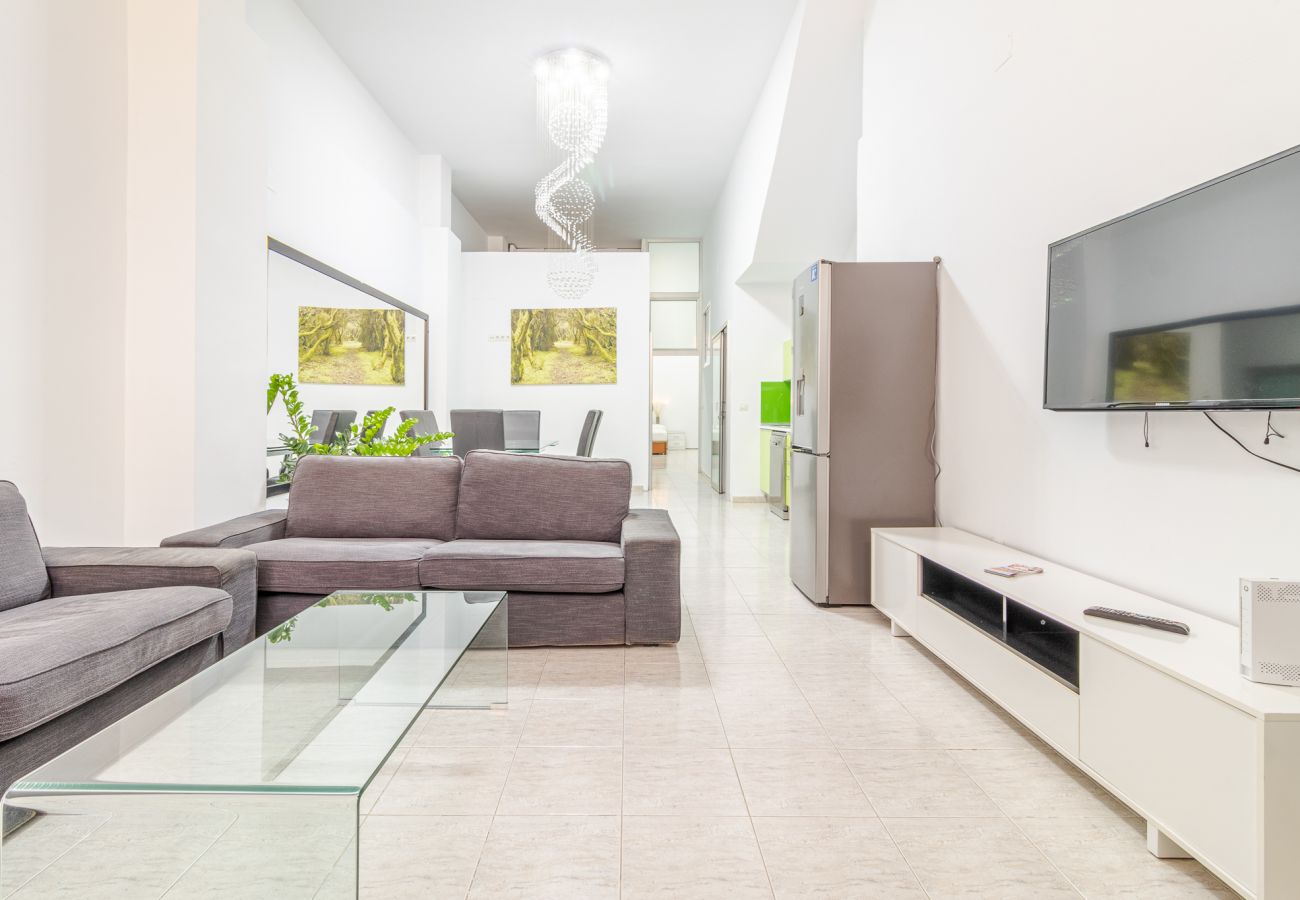 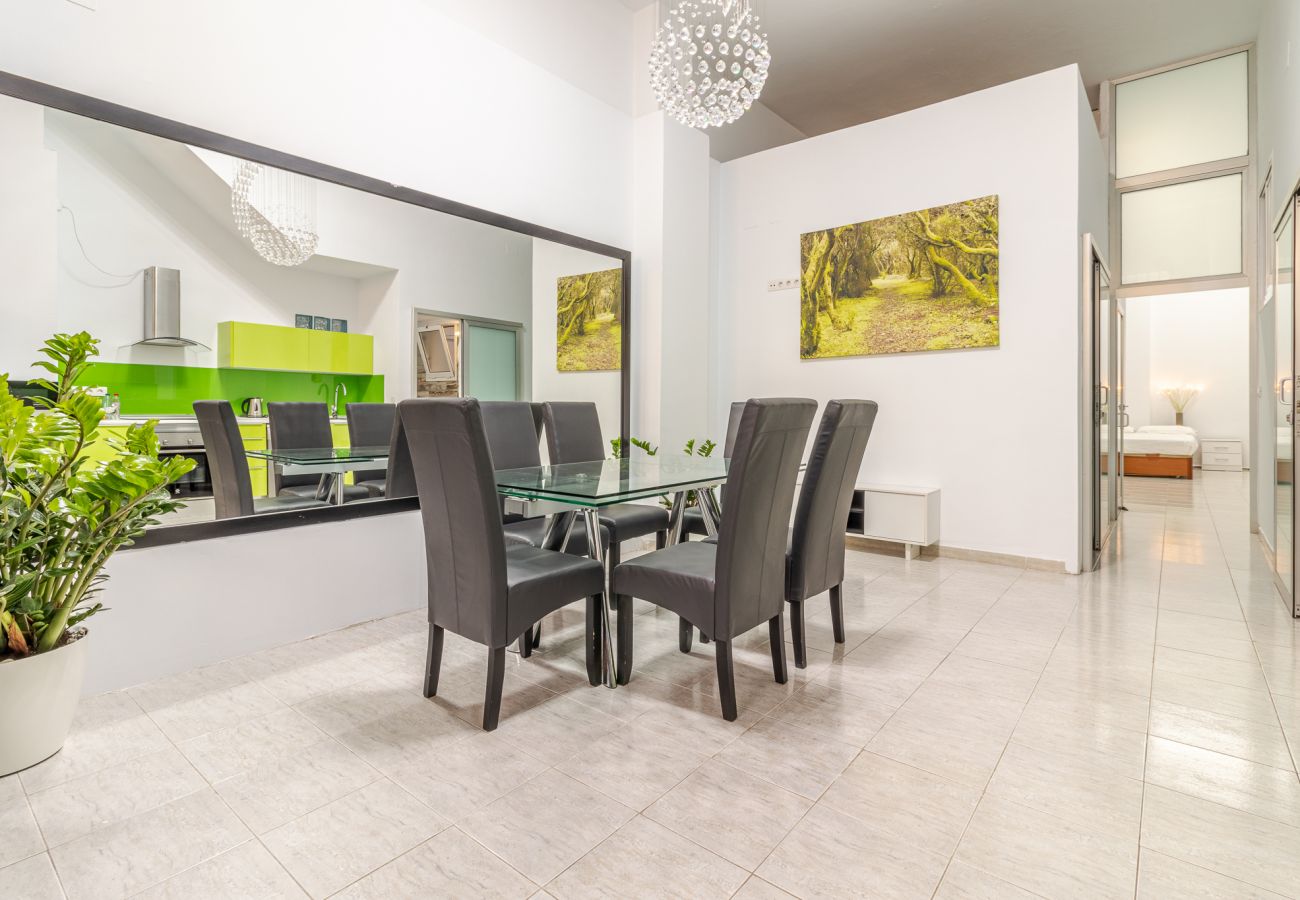 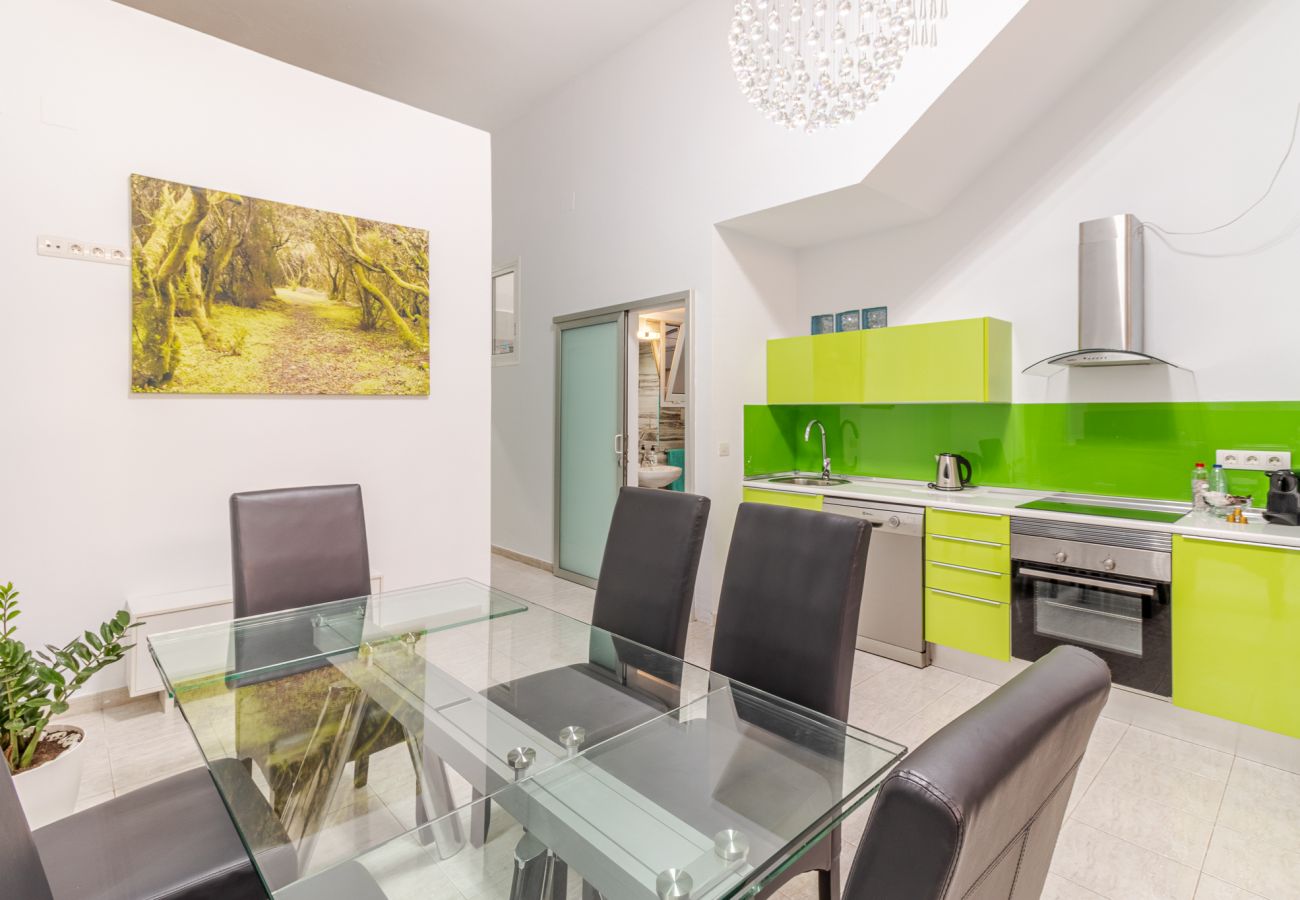 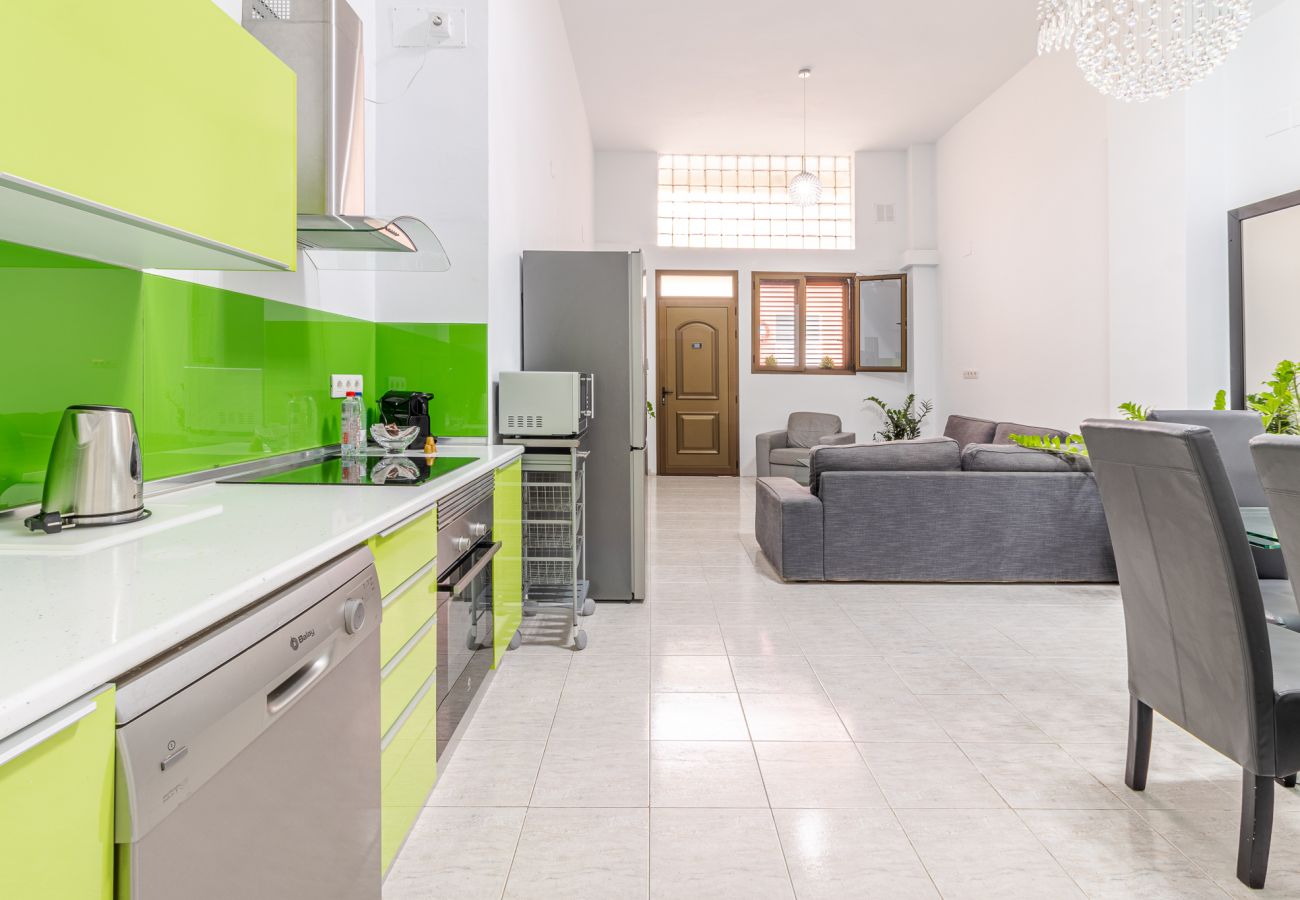 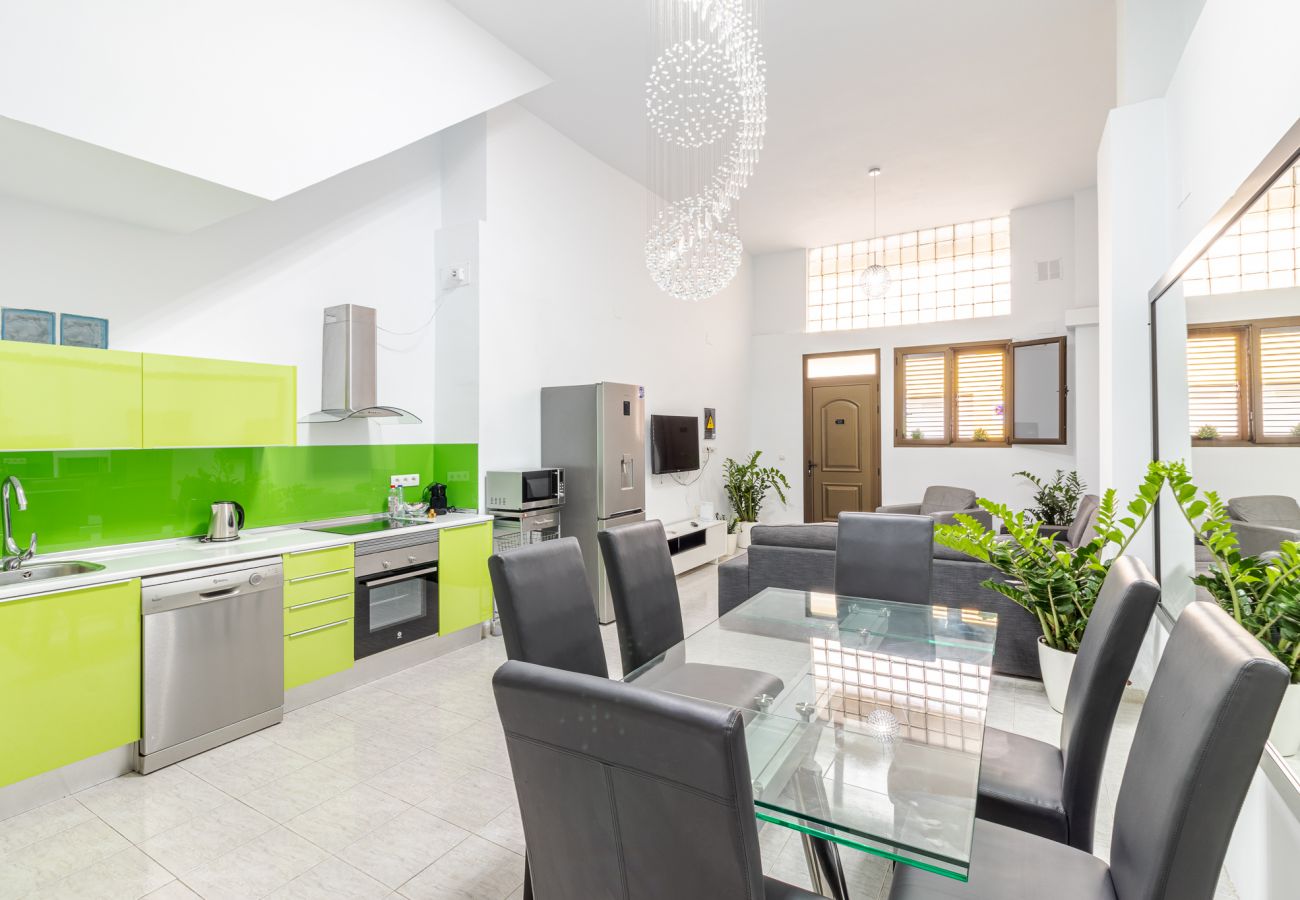 Cozy apartment just a few minutes from Las Canteras beach and the Port market, in the heart of the historic center of La Isleta. Luminous, with capacity for 4 people distributed in two wide bedrooms, independent entrance, Internet Wifi and an unbeatable location to know the island. This property has all the ingredients for a unique holiday in Gran Canaria.

This beautiful apartment is located in the district of La Isleta, one of the most popular and unique of Las Palmas de Gran Canaria, where the city invites the tourist to enjoy its iconic Playa de Las Canteras and the long urban walk that accompanies it along its three kilometers long and discover the Atlantic history around the founding core of the city.

It is located 20 Kms from the International Airport of Gran Canaria. This journey takes 20 minutes on the GC-1 motorway.

You can also reach the capital by sea. El Puerto de La Luz and Las Palmas as well as daily connections with the rest of the islands of the archipelago and with Cadiz once a week, is a base for tourist cruises, whose season begins in October and usually ends in June.


The city has two bus stations in San Telmo Park and Santa Catalina Park with services that connect not only all the city's neighbourhoods but also all the municipalities on the island.

Walking through the streets is an exercise in history that allows the visitor to stop in some of the most intense chapters of the city. The chapel of San Antonio Abad, the Plaza Santa Ana, where the Town Hall, the Bishopric, the Casa Regental and the Cathedral of Santa Ana are located are just some of the traces of history that have remained over these five centuries.

From the booking date until 4 days before the check-in, there is no cancellation penalty

In case of cancellation the following charges will apply:

10 1 review
All English
All reviews have been checked and authenticated. Once you have received a 'rate your stay' email based on your confirmed reservation, you can leave an accommodation review.
Show more
Show less